iPaidThat now lets companies pay all invoices with just 1 click, directly from their platform. They achieved this in just 2 months, with just 2 developers.

Business accounting can feel like an obstacle course. iPaidThat automates it all.

iPaidThat lets companies gain visibility and control of their finances. It’s one single tool to simplify, automate, collaborate, and centralize company accounting — so they can focus on the essentials.

🧾Automatically collects invoices wherever they are

✌️Quick and easy invoicing from A to Z

🖱Pay all invoices in one click! (👋 this is where Swan comes in!)

Embedding finance with Swan was an obvious decision for iPaidThat.

Early on while building up their tool, iPaidThat wanted to be able to say “Hey you’re missing this invoice, you’d better go fetch it.” To do this, they started working with some PSD2 solutions to aggregate account info. But when it came time to add the payment layer and let users pay directly from their interface, PSD2 proved to have some downsides. In CTO and Co-founder Jean-Pierre Ocalan’s own words:

“It wasn’t possible to initiate group payments; every single payment had to be made one by one. You’d enter a code each time for each payment. It was not even worth implementing a payment layer at the time because of this.”

To save users from entering codes over and over again for every single invoice, iPaidThat looked into what it would take to automate this with their own banking services by adding payment initiation.

First, they thought about getting their own banking license. But abandoned the idea pretty quickly after a month's worth of research and talks with lawyers. Getting regulated was simply too big a hassle.

Next, they explored incumbent Banking-as-a-Service providers. Unfortunately, there were still heavy regulatory requirements, and time-to-market was too long to make the endeavor worthwhile.

Then, iPaidThat found Swan. With Swan, they get to piggyback on our e-money license, and don’t have to worry about any of the regulatory hassle:

“We found exactly what we were seeking with Swan. To use other BaaS, we’d have to hire so many extra people. But Swan covers fraud, KYC verification, and all kinds of other things. For me, it was a no-brainer.”

Only 2 months after starting integration with Swan, iPaidThat was able to take their UX to the next level, thereby increasing retention and revenue per customer. It took just 2 devs (back-end and front-end) and product colleagues testing via the dashboard.

“It was very fast for us to implement the banking layer. In just a couple of months, we were able to provide something in production. The way Swan provides service, APIs, and the dashboard for devs, is very good. It allows for very fluid dev phase integration. We didn’t have any blockers. Even their compliance team was responsive. Swan allowed us to put out something very quickly.”

Testing was a breeze with Swan’s Event Simulator

“The part of the dashboard I liked the most was the Event Simulator. It was really cool, you could simulate every sort of event like it was a real account.“

And implementation support helped if something was not running smooth

“Globally, during the development, we didn't have a lot of issues, maybe a couple, but we just posted a message on Slack and got an answer fairly quickly. All issues were solved in a matter of 24-48 hours. Very fluid.”

3,500 companies already use iPaidThat worldwide. iPaidThat describes reliable robots that fetch your invoices for you.🤖 How pleasant is that? This account tool’s ease-of-experience is only enhanced by the added payment layer. It’s good for customers and good for iPaidThat:

“We’re really happy with the choice we made – we are seeing enhanced monetization and retention. We’ve been able to notably increase the average revenue per client. It’s a win-win on all sides. ”

The strategic opportunity goes beyond allowing payments. There are a lot more features being stirred up behind the scenes, that very soon will make iPaidThat’s offer even more extensive.

“We understood the strategic opportunity we have through Swan. The idea of iPaidThat is to solve accounting and company finances: business expenses, reporting, and many other things. The integration with Swan allowed us to introduce a bank layer. Starting with payments, then issuing cards, go further and further. We have plenty of ideas on our roadmap — and we consider Swan’s banking functionality as central to realize these features.”

While iPaidThat does not wish to publish the additional revenue embedded banking has brought them, here at Swan we can confidently tell you that companies have increased their LTV by around 2.5x. 😊

Here at Swan, iPaidThat surprised us so much with their extreme autonomy. They were a very "hands-off" client. Once they connected to our sandbox, off they went, and 2 months later: *tada * they had launched. We’re a little ashamed not to have invited them to a nice restaurant. Anyway, congratulations to the iPaidThat team on your seamless integration!

Ready to embed banking services into your own product? Have a chat with our team to explore what you could build. 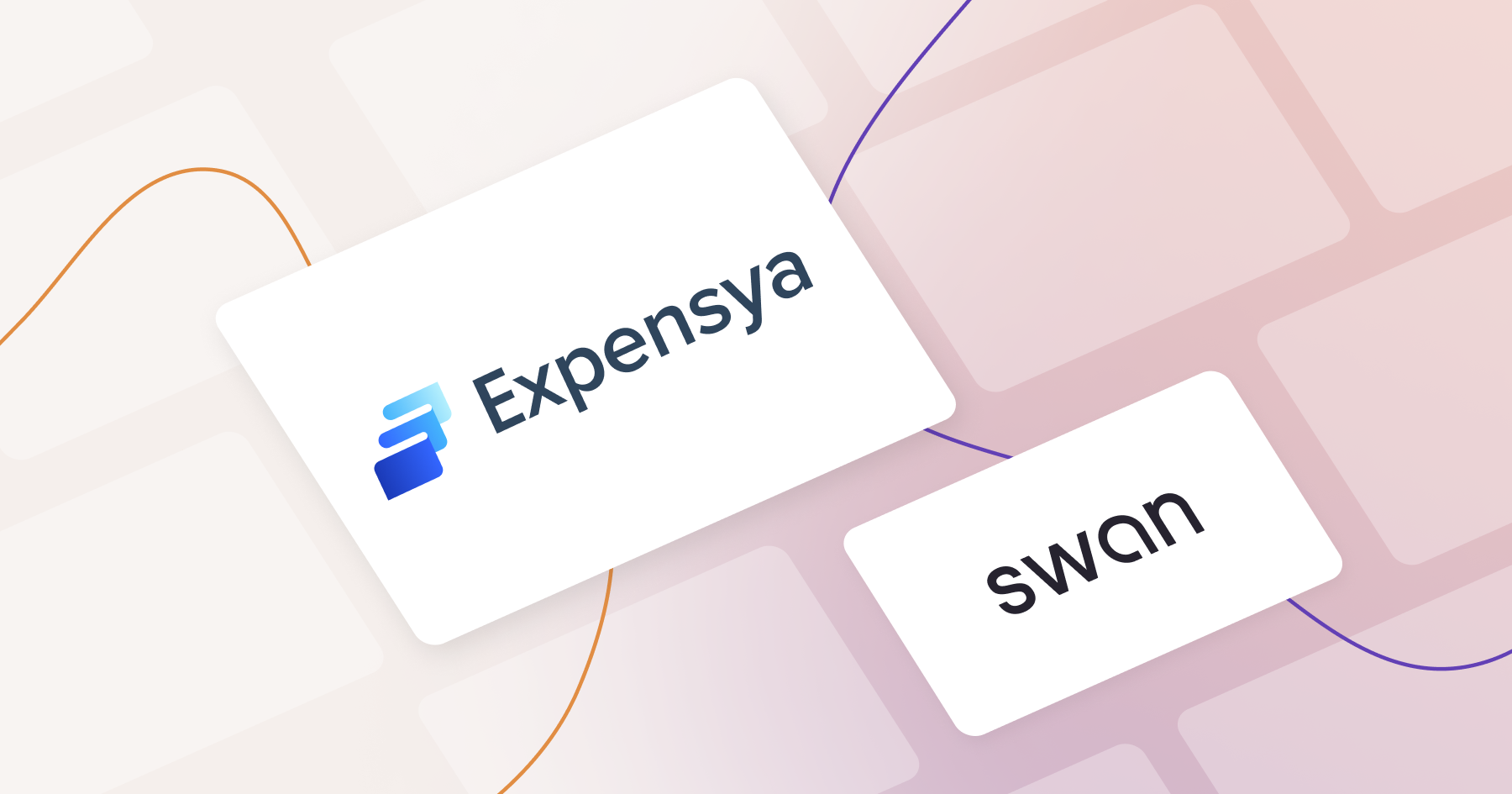 How Expensya connected to Swan's BaaS to quickly and easily add payments to their UX, opening up new markets, and significantly boosting revenue! 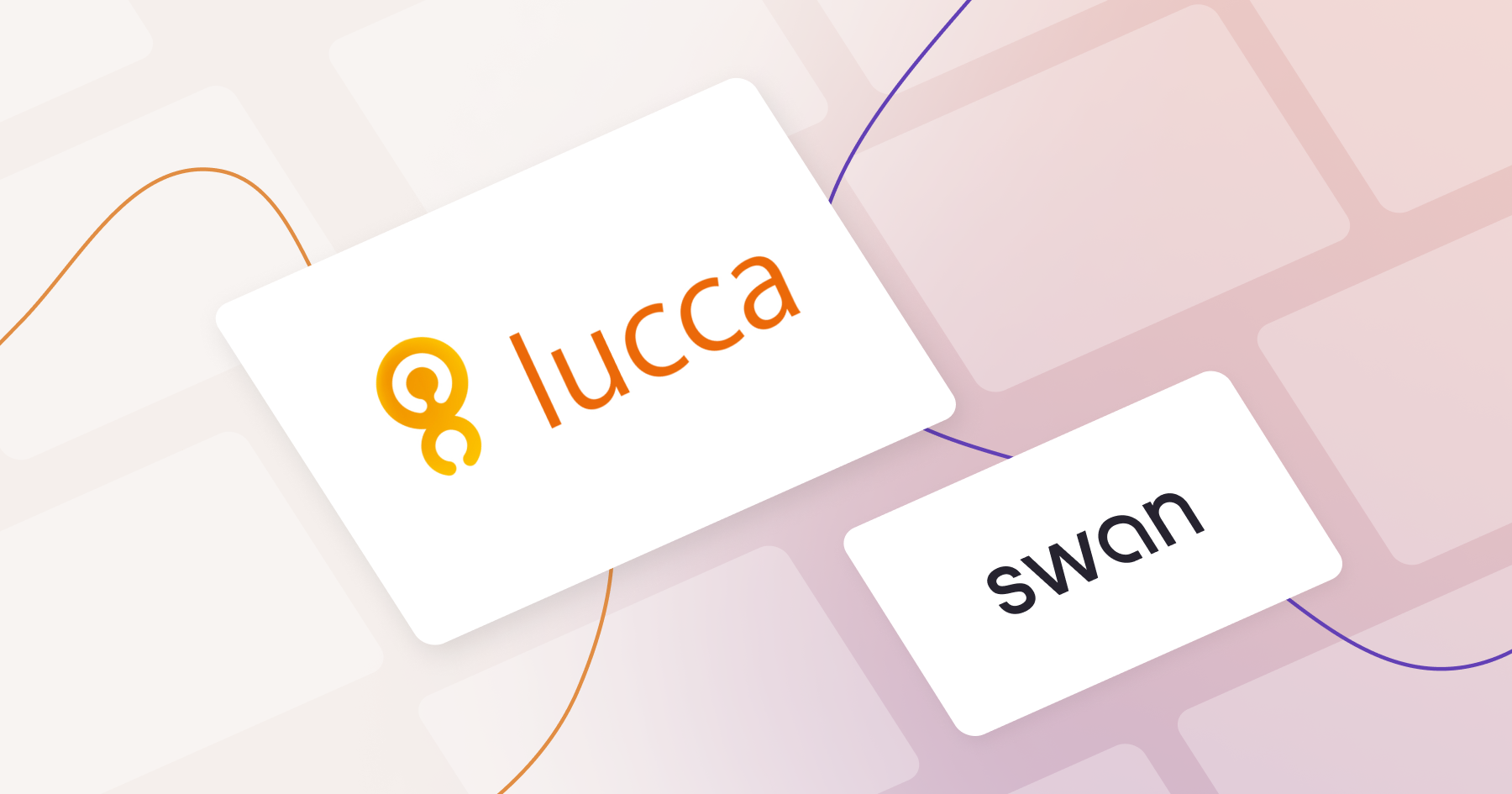 Lucca streamlines HR processes for 1.3 million users in 112 countries. Now, with embedded finance features, everything is even simpler than before. 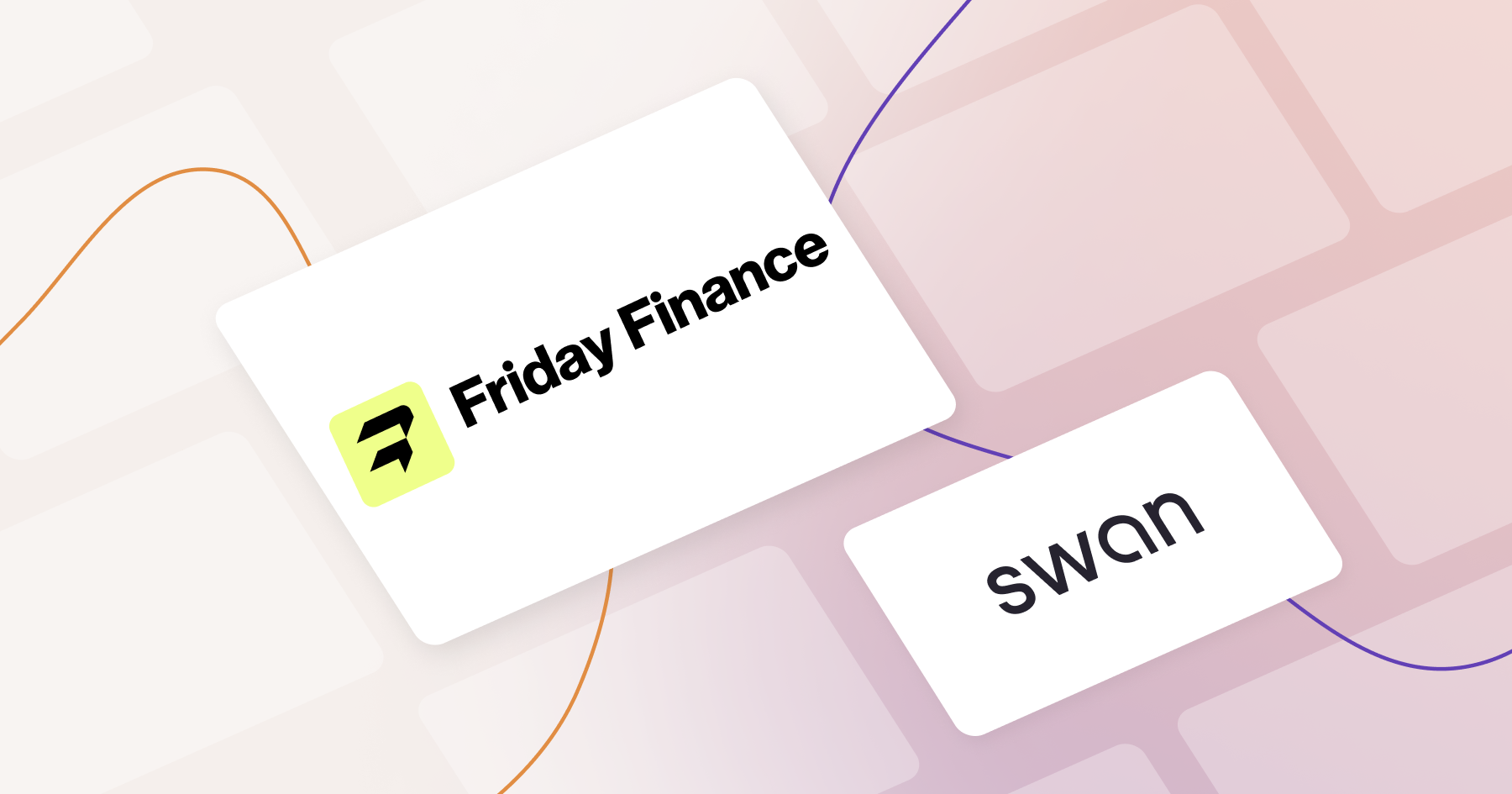 Friday Finance simplifies business finances for CFOs at small and medium-sized companies. The fintech has boosted its automation capabilities by connecting with Swan for embedded banking.

Even more embedded finance goodness! News, feature-updates, tips, tricks, and more. For all the fintech builders out there.

Thank you! Your submission has been received!
Oops! Something went wrong while submitting the form.